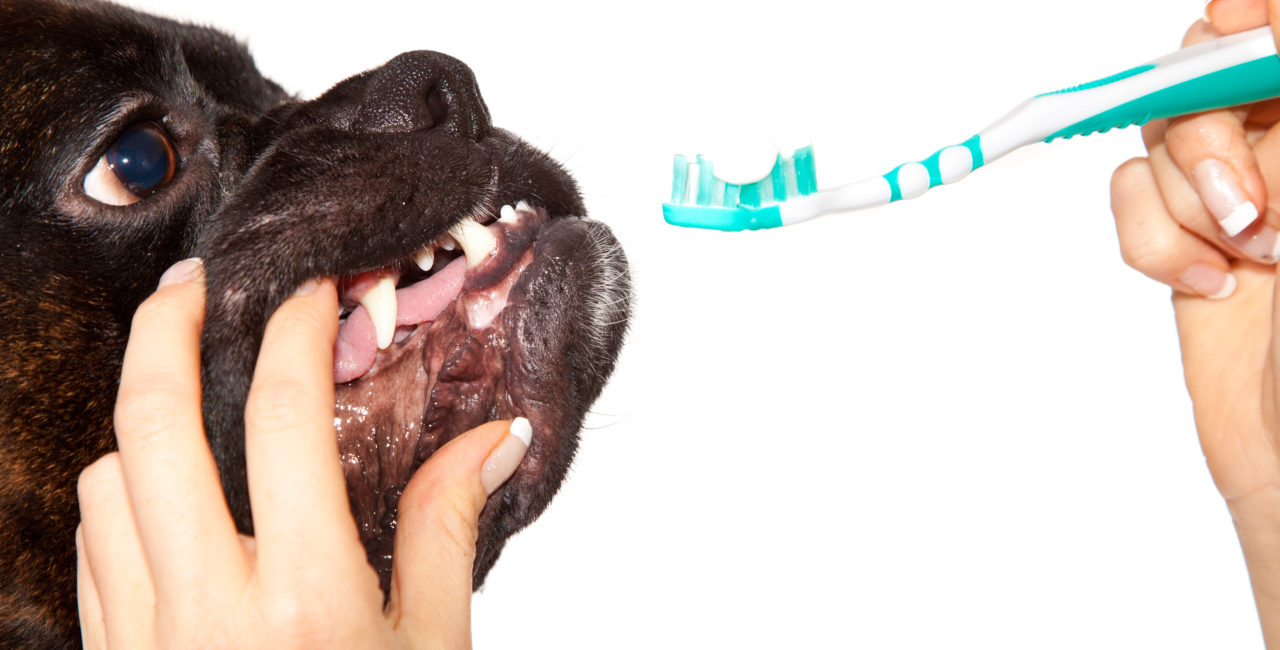 The Tale of Timmy the Tooth by Stacey Brown

Timmy was a happy tooth. He worked hard every day gnashing & grinding his daily chew. Overtime Timmy noticed that he and his friends were being stalked by a thing called “Plaque”. It started making them feel heavy and sticky. Next came, Tartar. They tried to rub it off but it too, stuck to them. Eventually this caused them pain. Their closest companion the gums started to pull away and recede from Timmy & his friends as it caused them pain and bleeding. Timmy felt bad as he looked and smelled really gross. As, time went on they couldn’t do their job as well and some of their friends just disappeared. His once beautiful home was now lonely and unhealthy.

What could have prevented Timmy’s bleak future?

A Happier Tale for Timmy the Tooth…

Timmy & his friends worked hard grinding and gnashing their daily chew. They had special kind of kibble that was called a Dental diet. It worked along with them, scraping their sides to remove any build up on them. Also, it had something called a calcium binder in it that helped to prevent plaque from sticking to them (woo-hoo! Take that plaque!).

The “Boss(human)” also would try to brush them every day. Timmy and his friends really liked this as it made them look and smell good (also kind of tickled too). On the days the Boss couldn’t clean them he gave them a special job of working on a Dental Chew to keep them in tip top shape.

Timmy and his friends lived a longer, stronger life with all their special germ-fighting friends!