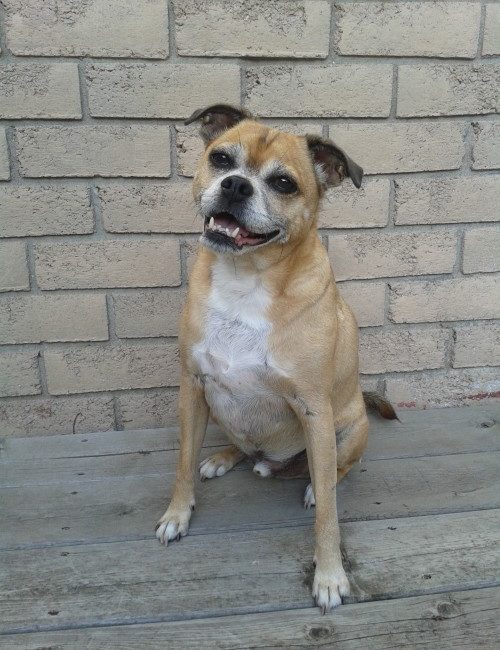 I have always believed in prevention, rather than reaction, whenever possible. For that reason, my boys 10 year old puggle, Odie, and 6 year old Boston Terrier, Tucker, always have a ‘yearly’ checkup. To make sure all is well, to make note of anything new, or changes, etc. And wellness testing 4 years ago Odie’s bloodwork came back as borderline pancreatitis, despite showing no symptoms. With some food adjustments, and Omega 3 added to their food, it was an easy fix. But because he was asymptomatic, he could have gone on to a more serious case, which would have been an emergency, with possibly deadly consequences. Since then, I have checked Odie’s lipase levels every 6 months to be sure he is still in the safe range.

The second time was just months ago. Since Odie is now a senior, I have decided to do a full wellness check twice a year, instead of just once. I remember very well, the Thursday he had his blood taken, Friday his results came back with high calcium levels. Again, he had no symptoms of anything being wrong. After a more extensive blood test, as well as urine sample, he was referred to a specialist at Guelph University. We had our appointment the following Wednesday and after a day of testing, it was determined that he needed his parathyroid gland removed. Surgery was scheduled for the next day. They had to remove his entire left thyroid and parathyroid glands.

After a week of blood tests every day, his calcium levels finally stabilized. From the date of this bloodwork, til his surgery was 1 week. We don’t know how much longer his body would have remained asymptomatic, or how long it would have taken for him to go into kidney failure. The surgery was a success, and I have my healthy, happy Odie back. His calcium levels are still normal on his one month check up. There is no way of knowing, since he showed no symptoms and we treated quickly, just how long it would have taken to discover that he was sick. Because it was detected so early though, in both cases he has had a positive outcome.

Without wellness checks, though, I may not have had him around . Both were life-threatening conditions but because they were caught early, were easily treatable.

I would recommend wellness checks for all animals. Knowing my boy was sick, for who knows how long, was scary. But by being proactive and having a like-minded vet, our story has a happy ending. I personally would rather pay for the test and have nothing come up, then to wait and have a potential fatal outcome. The peace of mind alone is worth the price of the tests.